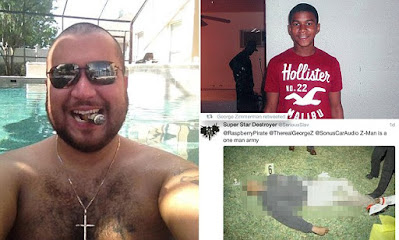 Recently in Georgia a white man 'ex-police officer' Gregory McMichael and his son Travis McMichael chased down an 'unarmed' Black man Ahmaud Arbery like a deer and murdered him for ‘Jogging While Black’; these murderous white men were never arrested nor detained!!

Black folks, a Black man being a murder victim while jogging aint nothing new! In 1999 ex-University of Detroit basketball coach Ricky Birdsong an 'unarmed' Black man jogging near his home in Skokie, Illinois with his son and daughter ages 8 and 10 was murdered by Benjamin Nathaniel Smith, a member of the white supremacist Creativity Movement. 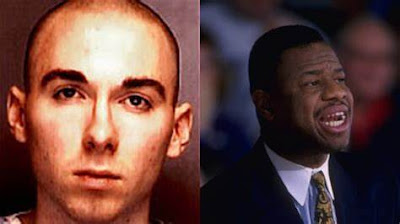 Indeed Black men we need to hear ‘some’ many more stories about armed Black men who defend themselves killing murderous white men. When many more of these stories occur white men will think twice about running up on us. 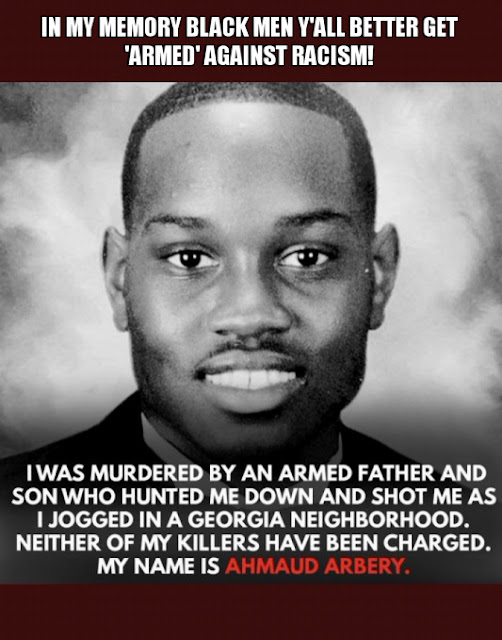 Posted by Kenny Anderson at 5:25 AM