Black Male Pimping: Are We Living a Lie? 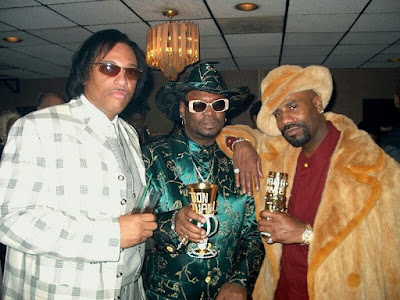 Before I go on let's define the term ‘Pimp’; a pimp controls, manages, and exploits female prostitutes earnings from sexual exchanges. There are lesbian women pimps too; above all a pimp is an exploiter.
Black men if we keep it ‘100’ from our historical experience in America white male plantation owners were the original pimps ‘exploiting’ pimping our enslaved Ancestors both ‘male and females’. 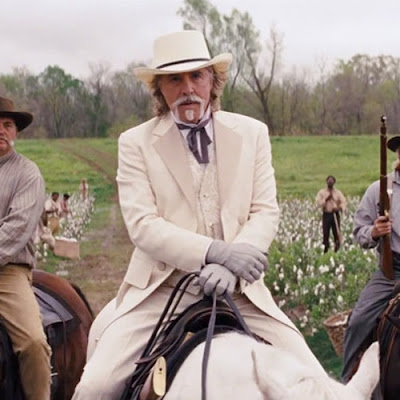 Instead of being pimped on the street ‘track’ our Ancestors were pimped in cotton fields, rice fields, and tobacco fields. Indeed the white plantation owners controlled, managed, and exploited our maternal Ancestors sexually through ownership and rape; our forefathers were also ‘pimped’ controlled, managed, and exploited sexually (buck breaking).
I want to mention this about the beginning of the notion of pimping in the Black experience. After slavery particularly when Blacks went North there were very few jobs especially for Black men. In many cases Black women exchanged sex for money from white men for family survival.
In many instances white male customers didn’t want to pay Black women for the sex; they often raped and beat them; to prevent these repressive actions from white men, Black men would accompany them providing protection, this protecting would be later labeled as pimping.
Does Pimping Really Apply to Black Men?
Let’s apply the definition of pimping to Black men today by raising some questions: What do Black men control in our communities? To control you must have power, what power do Black men have? What do Black men really manage?
If we keep it ‘100’ Black men are the most powerless population in America; we suffer from the highest rates of poverty, unemployment, homelessness, incarceration, sicknesses, and deaths!!!!!!
Let’s apply pimping as an economic term ‘exploitation’ in our neighborhoods. When it comes to economic pimps Arab, Korean, East Indian, and other non-Black men do the ‘big pimping’; they ‘price-gouge’ making billions of dollars off Black consumer hoes that includes Black men.
Let’s take a look at the dope game, economically when it comes to selling drugs Black men are on the bottom of the totem pole, out in the streets as ‘drug selling hoes’ being pimped by non-Black males international drug cartels; then disproportionately imprisoned for drug offenses only to be pimped by the penal system!
While Black men are being pimped economically by non-Black men businesses, drugs, and prisons many want to view themselves as pimps in exploiting Black women; it’s the case of wannabe pimps who are being pimped wanting to pimp.
Black men let us stop living a lie and start living the truth; the truth is we aint no real pimps, we’ve been pimped every since the beginning!!!
Posted by Kenny Anderson at 4:46 AM