It is very obvious that racist police ain't feeling the Black Lives Matter movement at all because they keep killing Black Men; the protest message ain't strong enough!

*On Oct 27th Police in Philadelphia shot and killed a 27-year old Black man Walter Wallace who had mental health issues after responding to a call about a man armed with a knife. 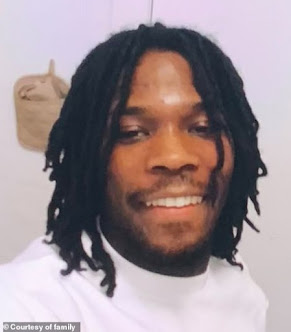 *On Oct 22nd 19-year old Marcellis Stinnette was shot and killed in his car by a police officer in Waukegan, Ill. 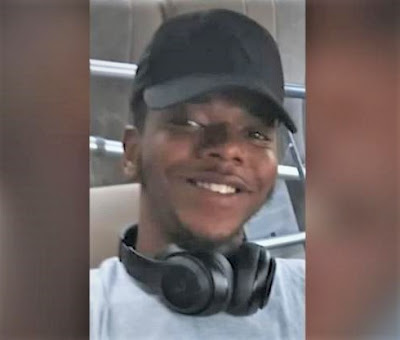 *On Oct 5th 31 year-old Jonathan Price was murdered by a racist police in Wolfe City, Texas; he was breaking up a fight and then gunned down shot in the back. 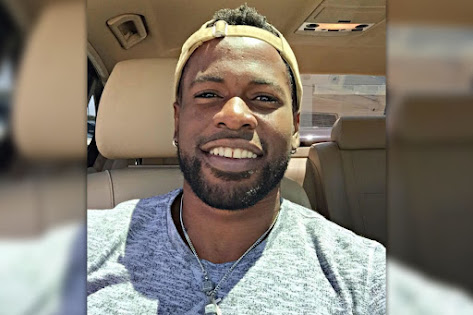 Posted by Kenny Anderson at 3:59 AM